By linking all entrepreneurs and pages, Autohopper was able to alternate messages on different social media channels, which has ensured a great impact

"Apostle has made a huge difference. The entrepreneurs have become much more active on social media and now post messages themselves in addition to the messages we suggest."

Autohopper rents cars and vans in all shapes and sizes. With clear prices and conditions, the hirer always knows where he stands. Autohopper has 125+ locations and therefore has the most car rental locations in the Netherlands. So there is an Autohopper within a radius of up to 20km for every postcode.

Some entrepreneurs with an Autohopper store were very active on social media, but the majority were not. For many stores, social media was just an extra option. At one point, a number of stores asked if they could have social media content delivered by Autohopper, because they did not have much time for it themselves. At that time, someone within the organization was made responsible for the social media content of all Autohopper stores. "This employee went to all the stores to place social media posts. Log in, think up a message, post it and then log out again," says Kiki, Graphic Designer and Online Marketer at Autohopper. The same inefficient routine over and over again. A solution had to be found for this.

In early 2021 Autohopper decided to use Apostle. "Instead of logging in at different branches, we can now schedule all the messages in one go via the platform," says Kiki. "Entrepreneurs with Autohopper stores now don't actually have to do anything themselves to keep their social media channels up to date, while the content is widely distributed.

Since we have been using Apostle, I have been seeing more and more of the messages pass by and I have noticed that entrepreneurs are also posting more of their own accord."

If a new store wants to join Apostle, a colleague from Autohopper visits it. "We help with the registration, linking the company pages and briefly explain how the app works. Once everything is set up, the process for the dealer starts. If we can't work it out ourselves, Apostle's customer service is available and it is always quickly resolved. It's also great that the support is in Dutch!

“Apostle has truly made a huge difference for us,” says Kiki. “The entrepreneurs have become a lot more active on social media, in addition to the messages we suggest, they also post messages themselves. Which means more online visibility and advertising for us!” There are now 125 entrepreneurs active on the platform with a total of 160 company pages. “If we had to schedule content separately for all those branches, we would lose a lot of time doing so. It has now become a lot more time-efficient. Social media is also something I do 'on the side', in addition to my tasks as a graphic designer. So I really like the fact that I can now schedule everything via one platform.” 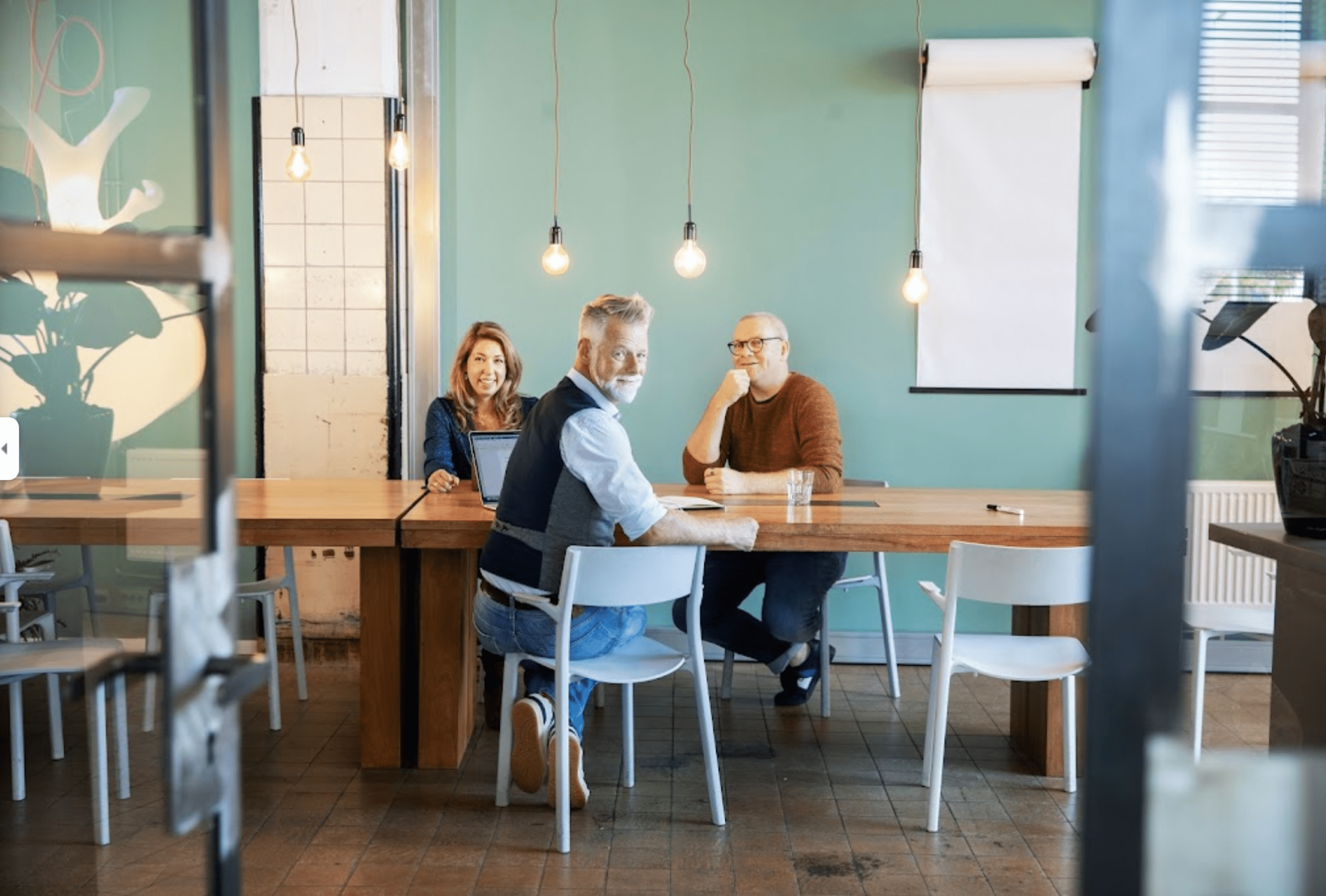 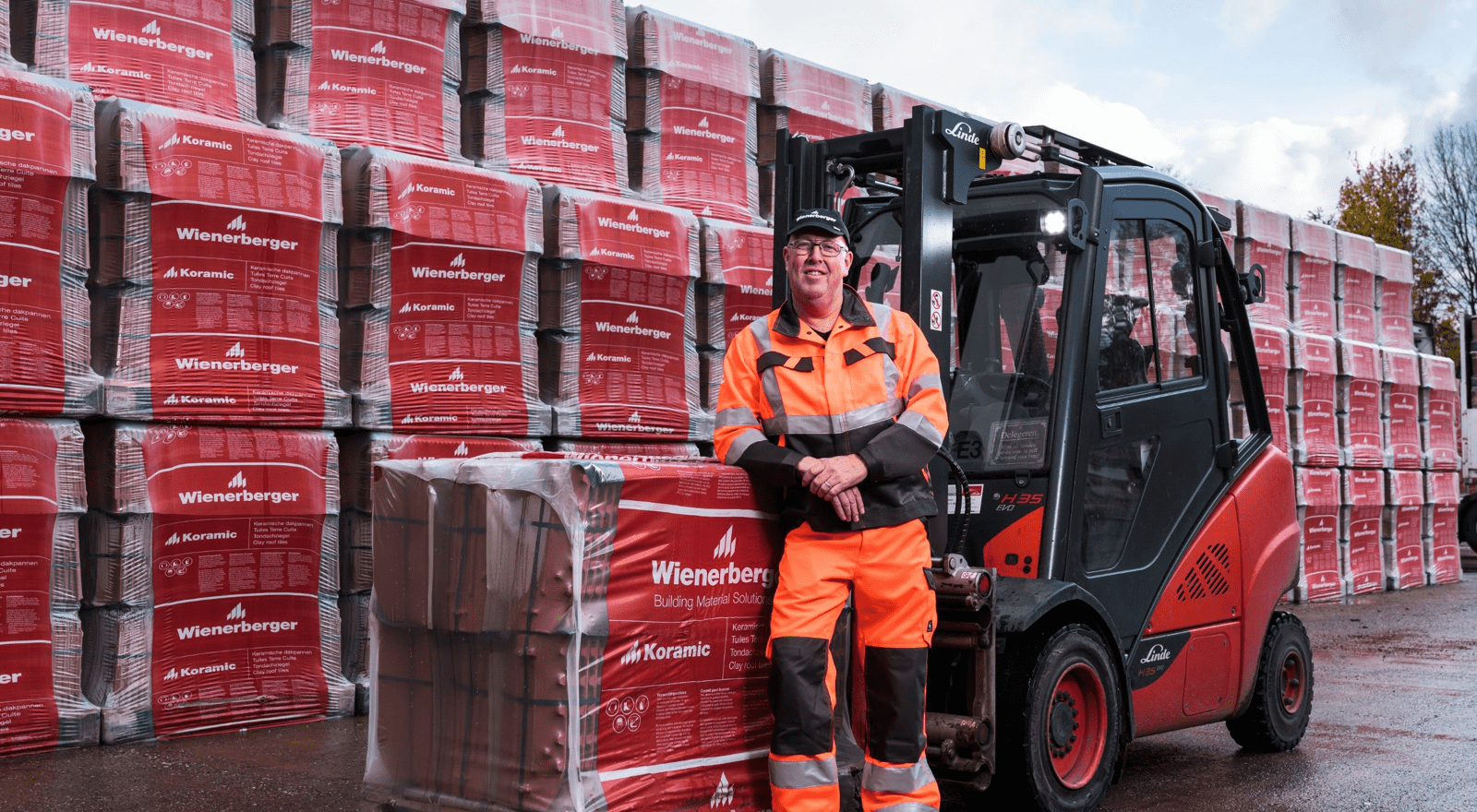 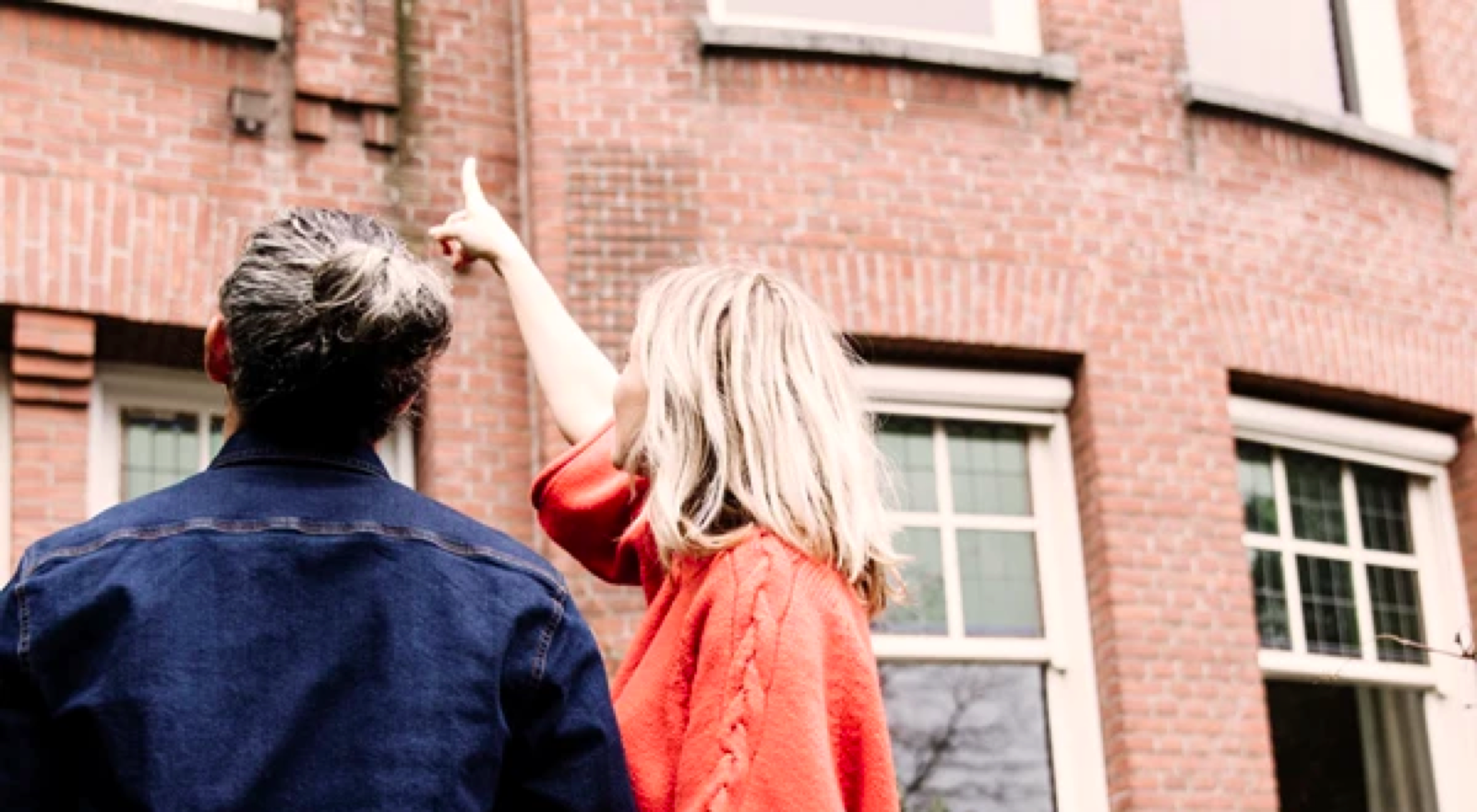 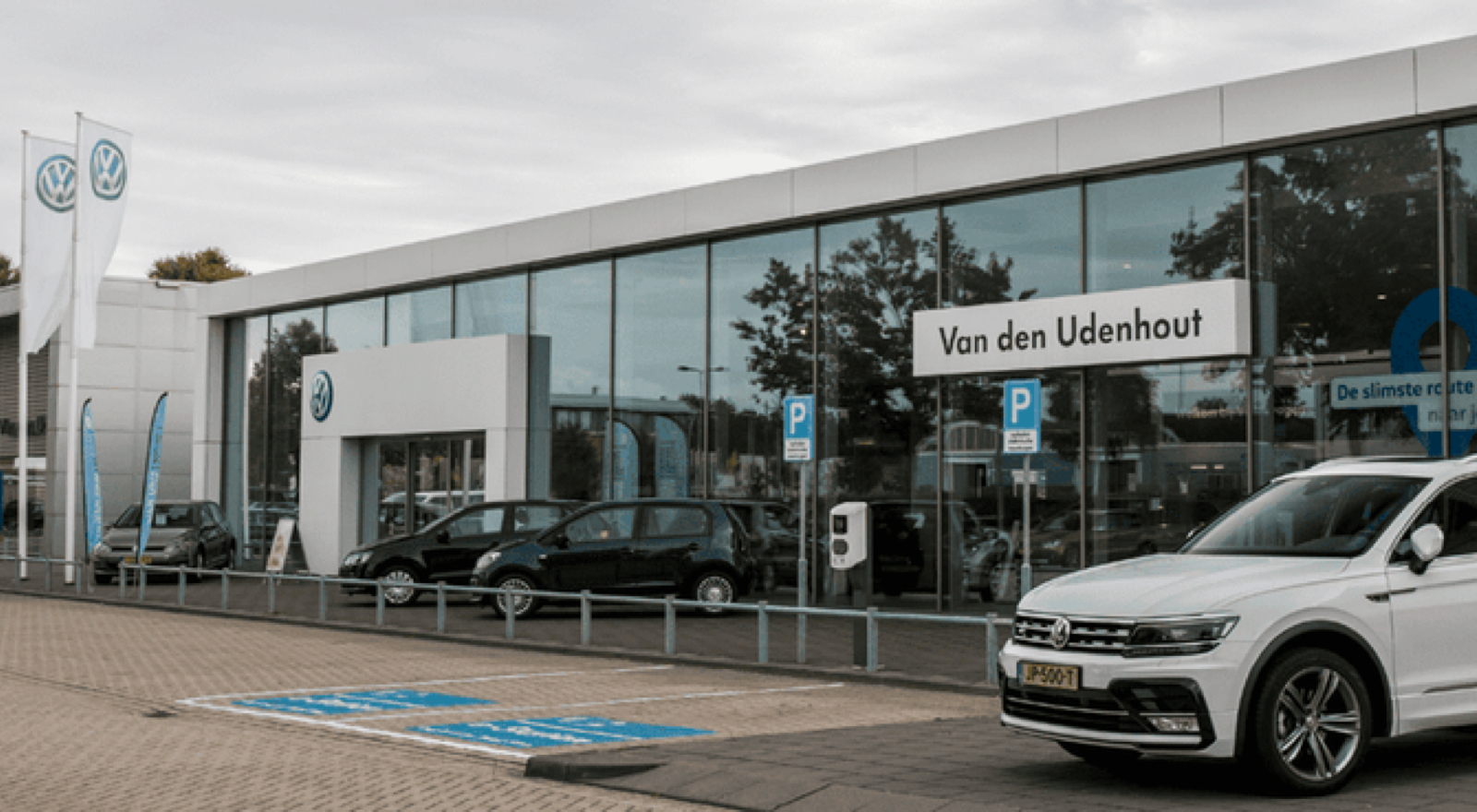 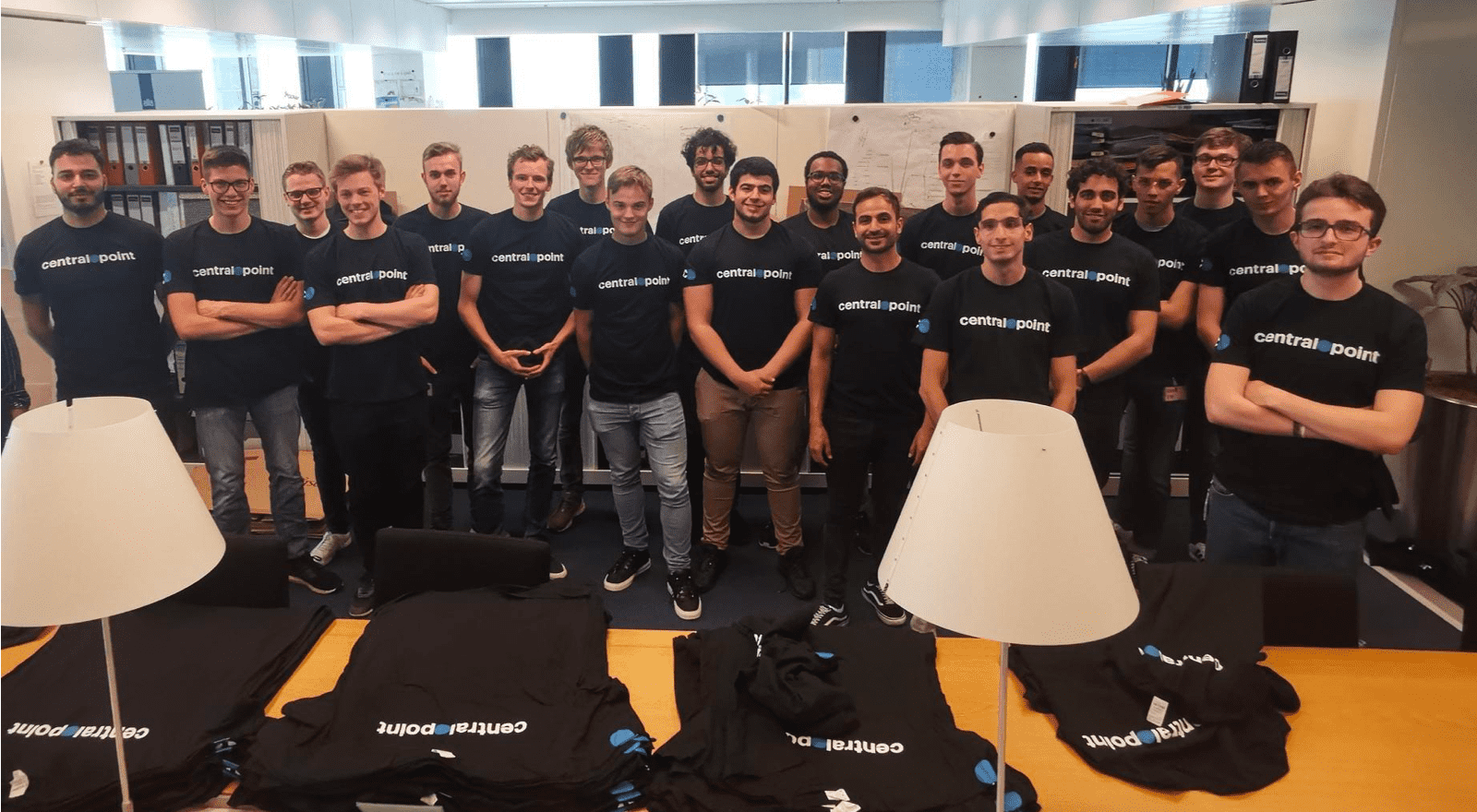 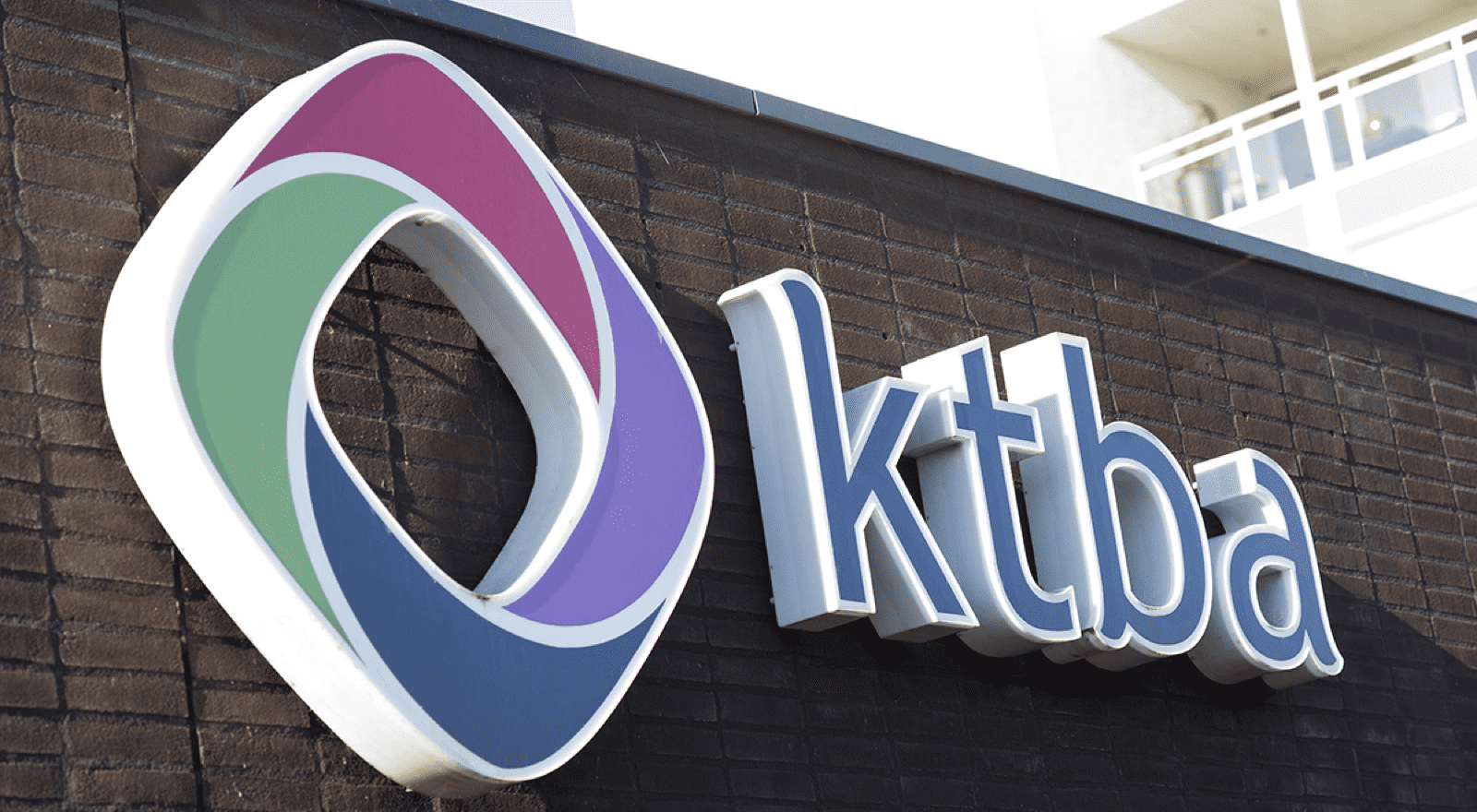 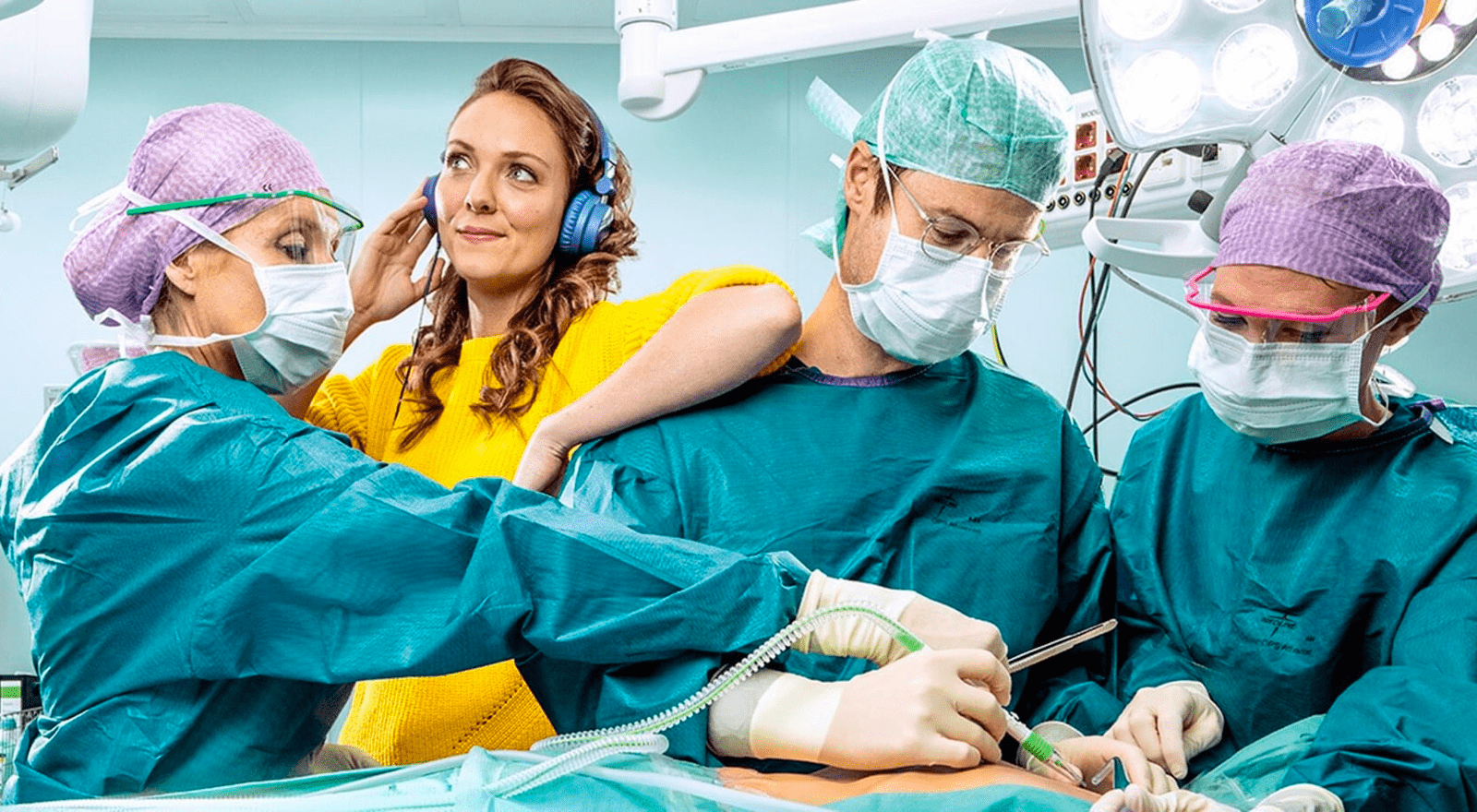 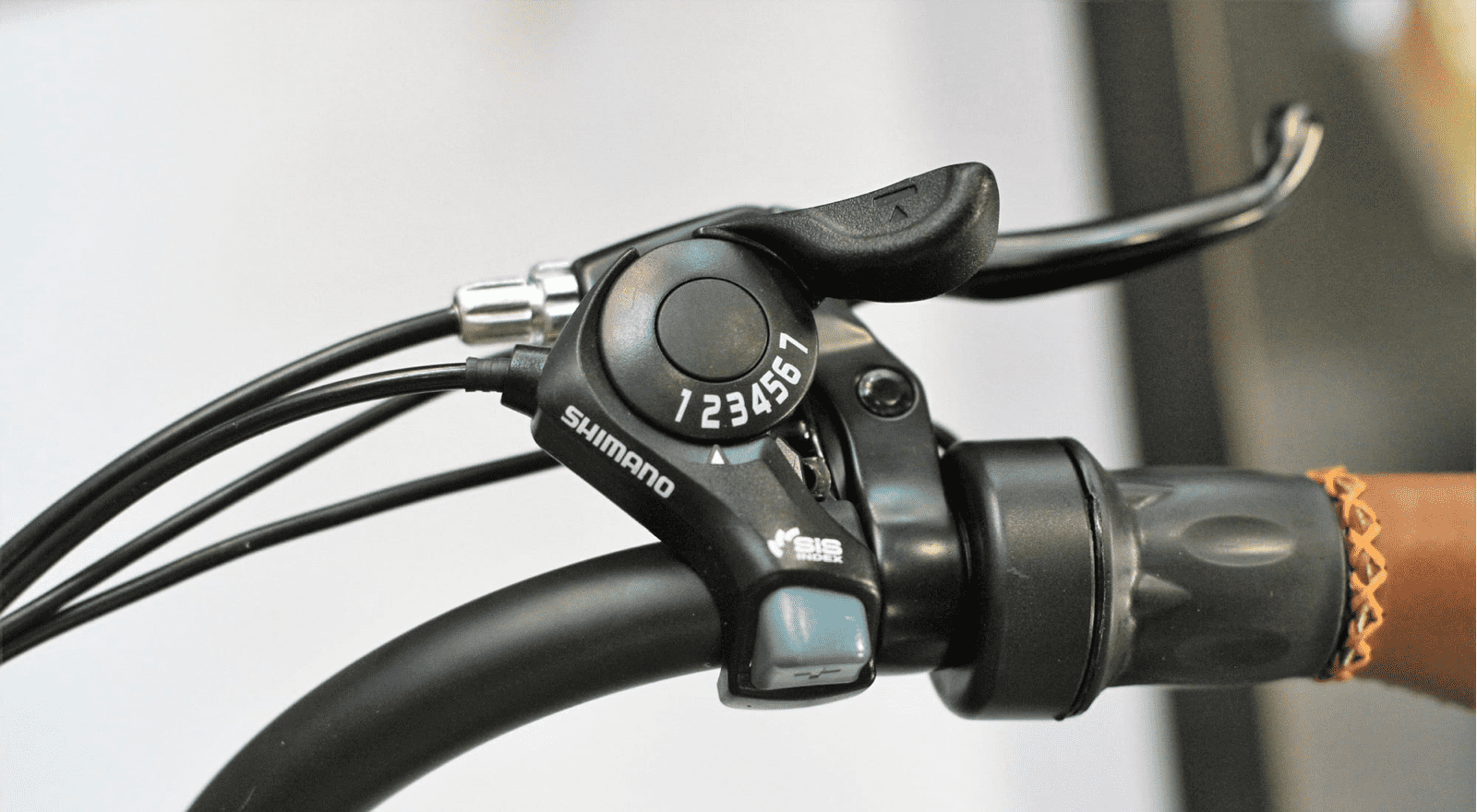 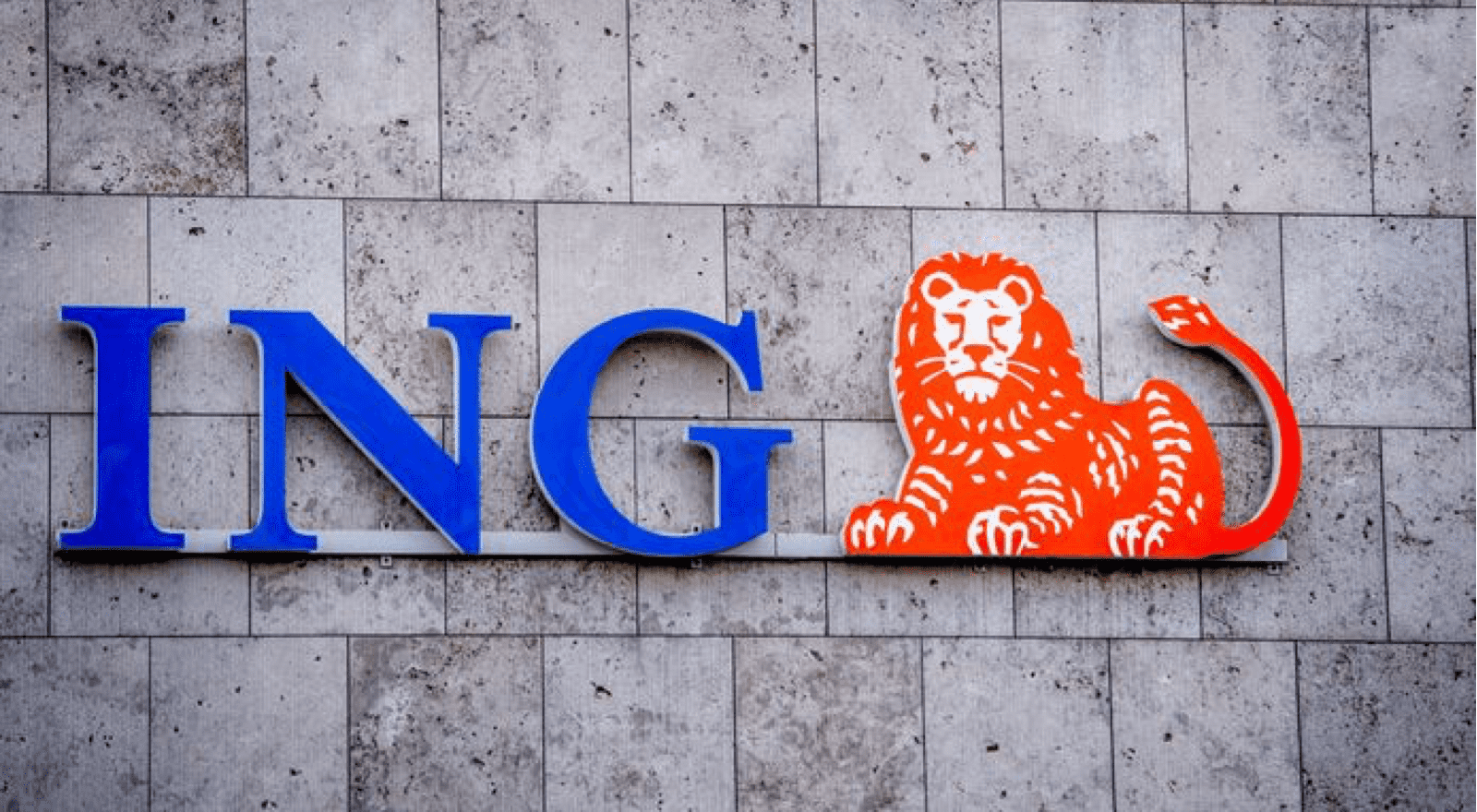 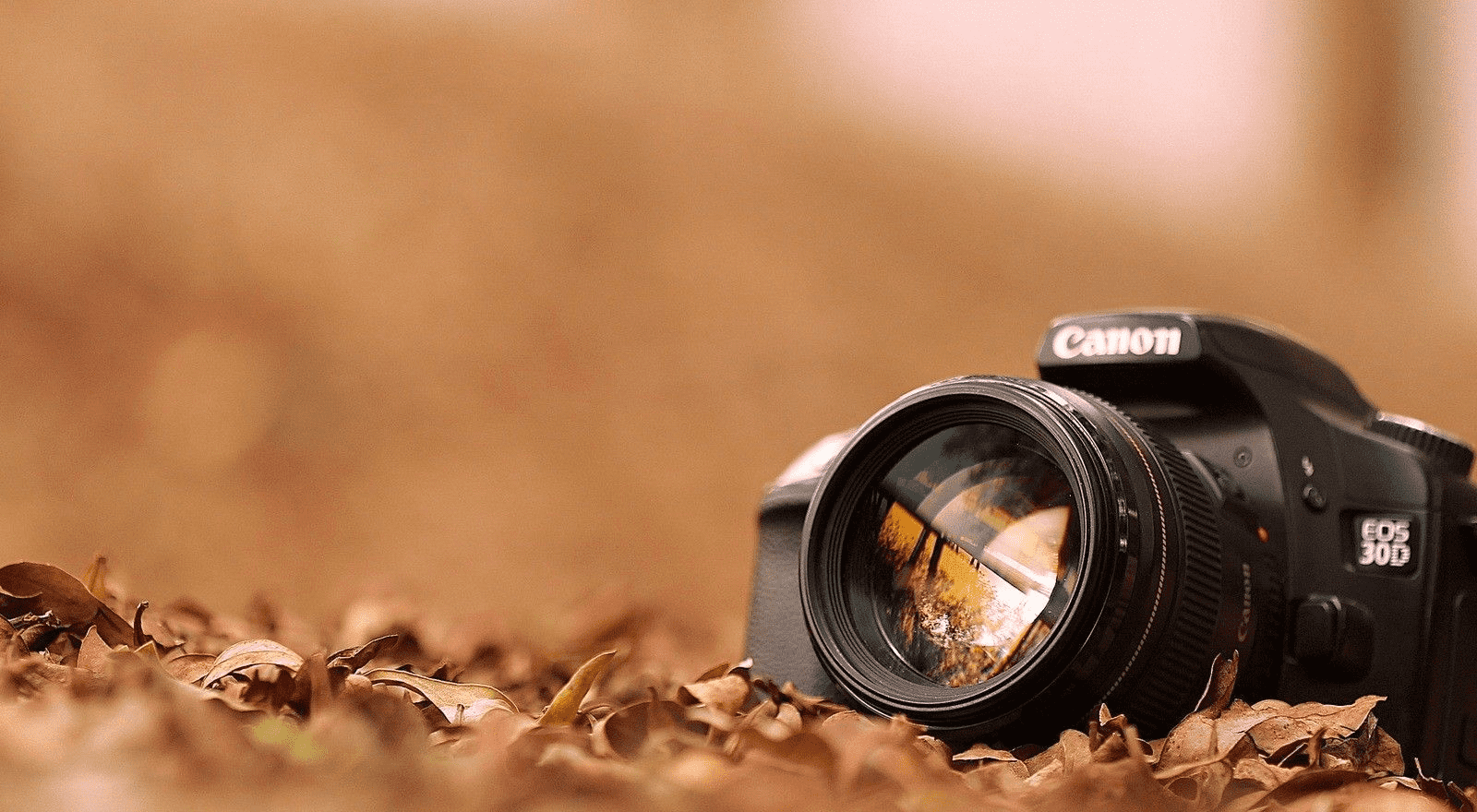